For a few years my angling was mainly on day ticket waters, I had put my name down on a couple of angling club waiting lists 20 years ago and 5 years waiting to hear anything from the clubs, then out of the blue one club had sent me an invitation to an intake, I took them up on the offer and went to the meeting intake up at a school in in Cheshire. 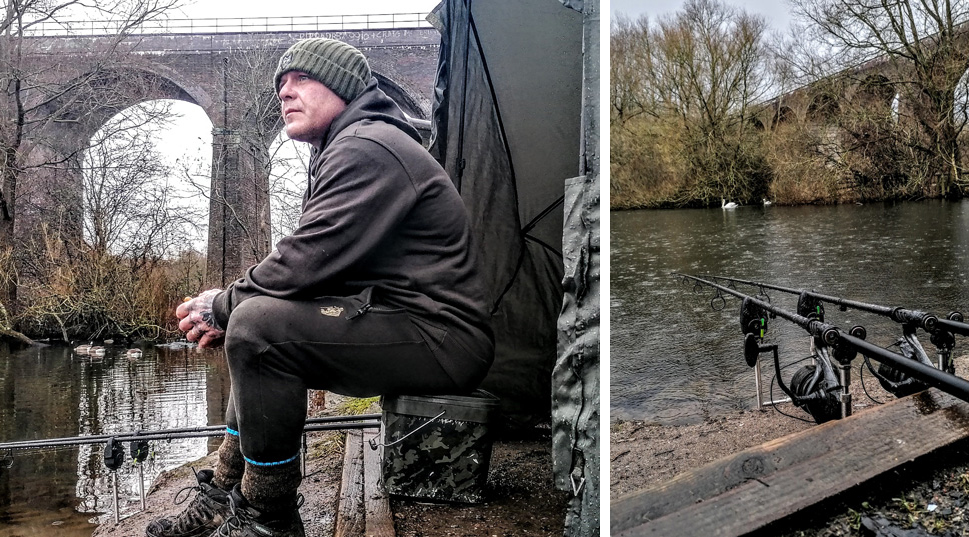 When I got there I couldn’t believe how many people were there all getting in the club I would say at least 500 people, it was funny though because you had fly fishermen on one side and coarse anglers on the other and they were glaring at us like we were as if we were rough people, I was shocked but I thought at least I’m in now, we had the meeting and went on our way home, the club is called Prince Albert Angling Club and boast up to 10,000 members with loads of lakes, rivers, canals and ponds to have a go at, I got the maps out when I got home to check out the waters and there was so many to look at so I sorted through the book for carp lakes. 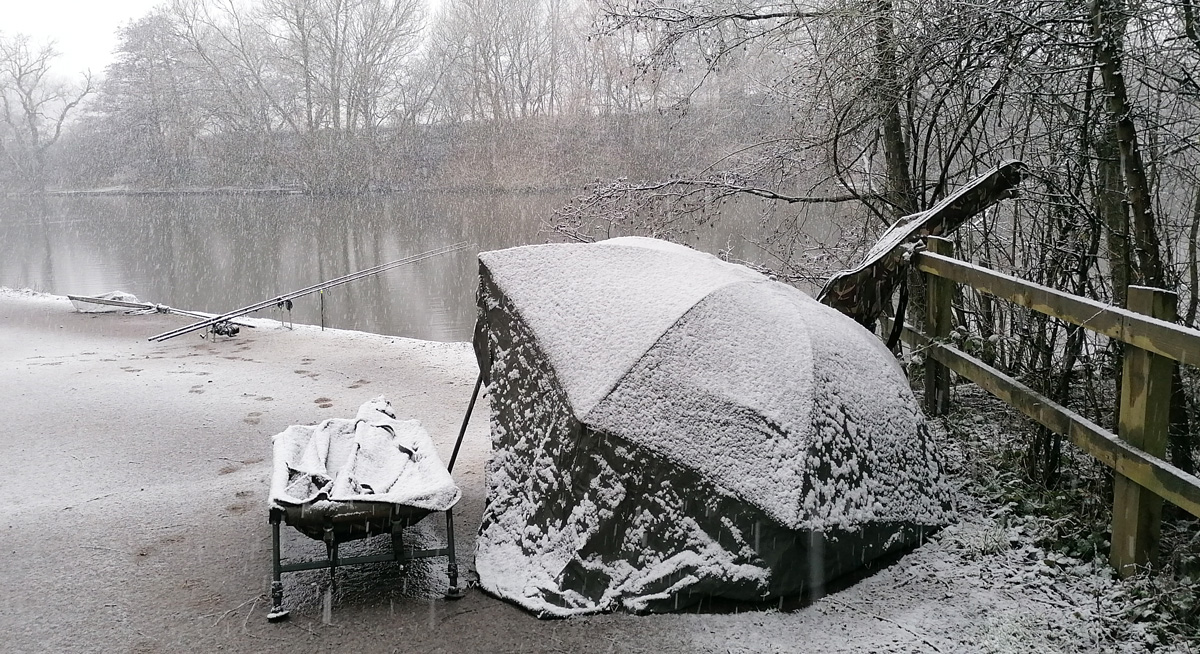 At the time my two mates got in at the same time so we got our heads together and picked a lake so went to have a look, well, we got to the lake the next weekend and we had a walk around and the anglers were hard to talk to, the lake in question was Redesmere in Cheshire of which some of you might of heard of, it’s a shallow silty big mere plus boating lake, we did manage to talk to one guy who turned out to be one of the bailiffs and a nice guy at that who I’m still friends with, anyway he told us that the anglers won’t talk to anyone and even if they have got a fish in the net they would say they had blanked so with that in mind we decided to give that place a miss for a while the anglers did not make you welcome at all. 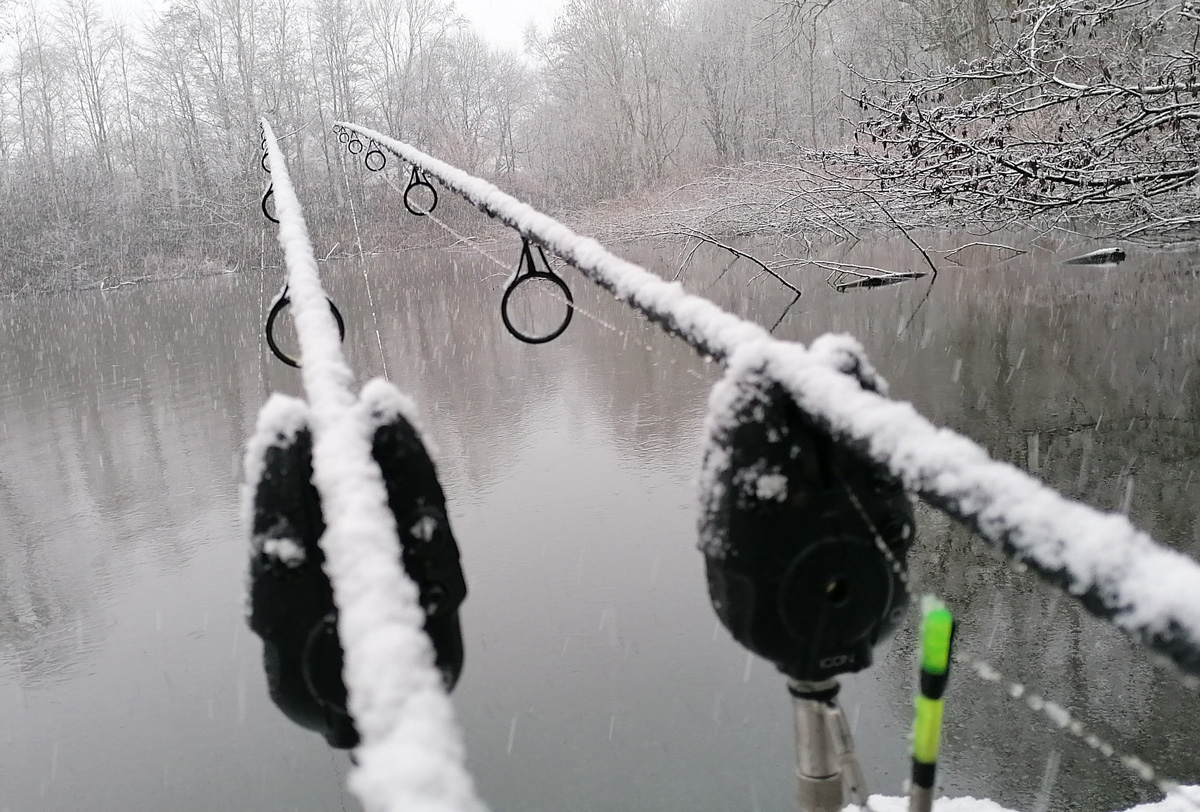 I decided to have a look at 2 lakes in Knutsford and on arrival I couldn’t believe the amount of anglers on the place but I liked the look of the place and the anglers were more friendly than our previous lake we were looking at.

So I decided to give this place a go, it was a Sandy Mere of 10 acres and 12 acres I settled down on the smaller but deeper lake with the larger carp in it, and over the years I have ended up with more mates from this place and we have a lot of socials together also I am now a bailiff of the lakes, and believe me I meet people from all walks of life good and bad, we have anglers of all ages and we even run children’s matches and tuitions,

But when I joined the club I read the rules it was as big as the bible and some of the rules are just common sense but the rules that stand out that I can’t get my head are for example “spodding only in winter. boilies only”

In winter the club lakes are only fished by the hardcore anglers like myself and a few anglers at that, then the downside is when spring turns up so do the fair weather anglers and the lakes get absolutely packed and I mean rammed, you could be walking around for hours just to get a peg and to me that’s fishing time gone. 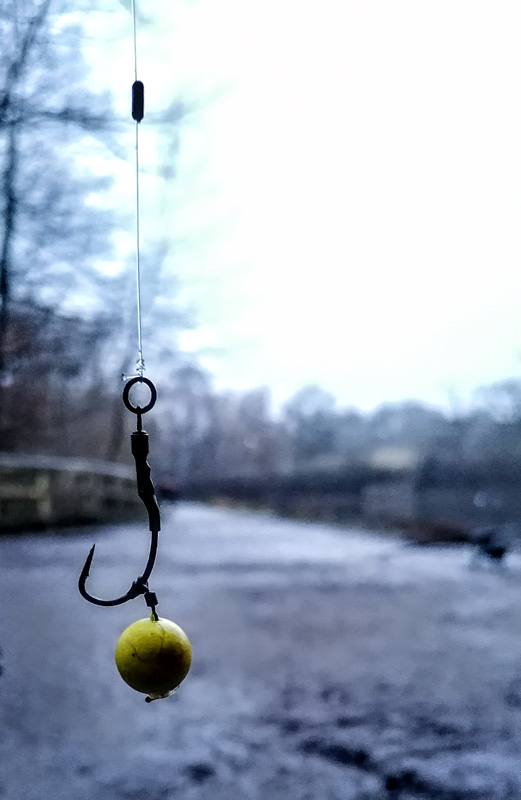 We were in another club to which we had a dabble on a few of their lakes and we left that club when a hit squad came down to my bivvy at 2am shining torches, shouting “you better not be asleep” “or you’re getting kicked off”, so we left that club and carried on with the bigger club.

With being a bailiff I managed to get permission to raise the water level for fish safety due to one summer the water just disappeared, so now the lake is deeper and we have bigger fish in there too.

There’s another club where I live and so I joined that place in the third lockdown just so i could get out, I ended up on a park lake thinking it would be fine but how wrong was I, I was set up and cast to the snags opposite and it looked really Carpy, the heavens opened and it snowed for a good few hours which I didn’t mind, it was the public that got to me there was thousands of people walking round the lakes, even a kid started to walk off with my landing net, even dogs trying to steal my sandwiches but I don’t mind dogs, so at that point I’d had enough and decided to pack up and go home, but with fishing park lakes that clubs run its manic it’s not for me, not quiet enough.

I’m hoping to join another club in Cheshire that has a lake I looked at many, many years with my Grandad when I was a kid, it’s so quiet there you can hear a pin drop from miles away that’s what I like getting away from the hustle and bustle of work life and living in a town.

***Landing Soon*** Did you catch the Mozzi Zappa?

Another one of our ladys and this time its Kelly M

Pascal Hardy from France sent us in this picture o

***WOLF ICON ALARMS*** The ICONS are hitting the

Here's our girl again @sandraonthebank with a bea

A moody shot sent in from Carper's Log App – Carp

Our ladys definitely know how to catch them here